Culture is made up of customs, attitudes, and beliefs that are unique to each group of people. However, humans aren’t fixed to a point, and this creates the need for changes in tradition as human evolution keeps occuring. 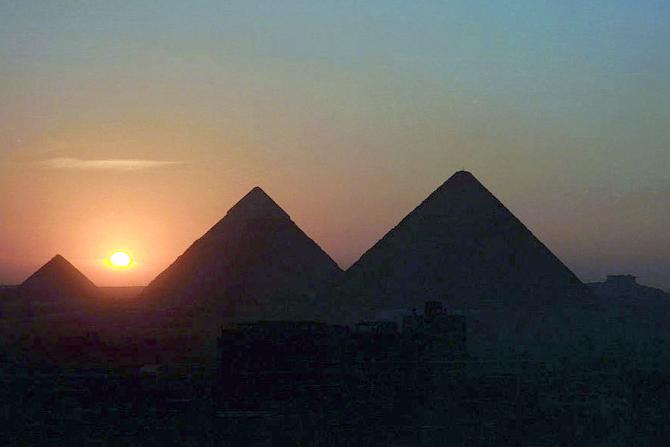 Tourism In Cairo, Egypt Cairo, Egypt’s sprawling capital, is set on the Nile River. At its heart is Tahrir Square and the vast Egyptian Museum, a trove of antiquities including royal mummies and gilded King Tutankhamun artifacts. Nearby, Giza is the site of the iconic pyramids and Great Sphinx, dating to the 26th century BC. […] 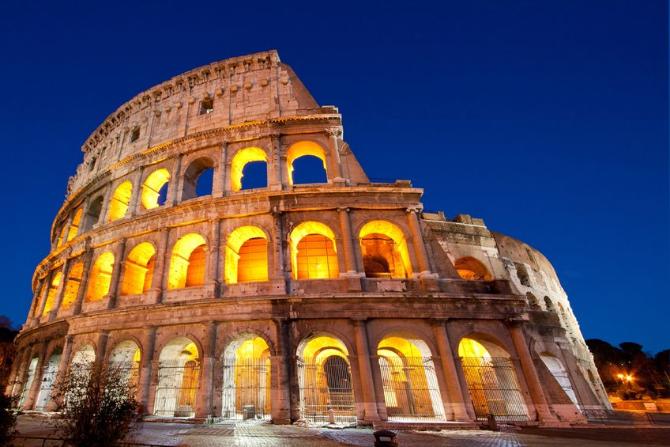 Tourism In Rome, Italy Rome, Italy’s capital, is a sprawling, cosmopolitan city with nearly 3,000 years of globally influential art, architecture and culture on display. Ancient ruins such as the Forum and the Colosseum evoke the power of the former Roman Empire. Vatican City, headquarters of the Roman Catholic Church, has St. Peter’s Basilica and […] 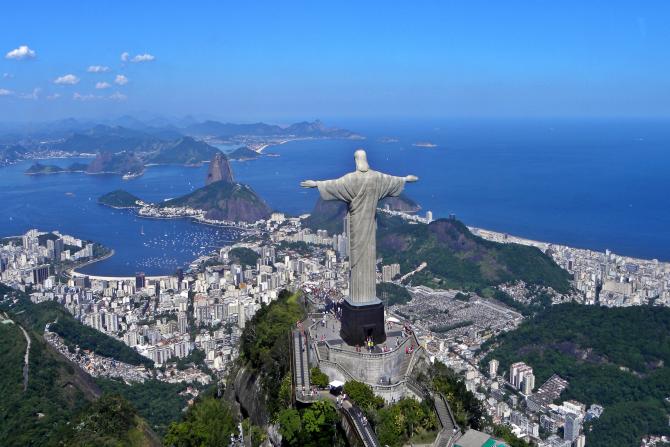 Tourism In Rio de Janeiro, Brazil Rio de Janeiro is a huge seaside city in Brazil, famed for its Copacabana and Ipanema beaches, 38m Christ the Redeemer statue atop Mount Corcovado and for Sugarloaf Mountain, a granite peak with cable cars to its summit. The city is also known for its sprawling favelas (shanty towns). […] 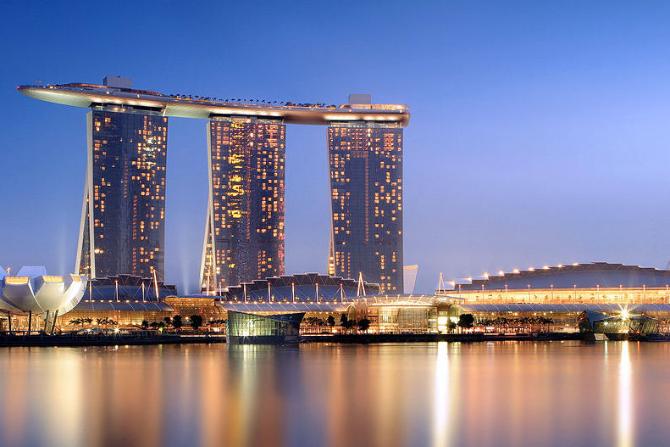 Singapore is a wealthy city state in south-east Asia. Once a British colonial trading post, today it is a thriving global financial hub and described as one of Asia’s economic “tigers”. It is also renowned for its conservatism and strict local laws and the country prides itself on its stability and security. Let’s take a […]